VoIP vs SIP : A Guide for Business 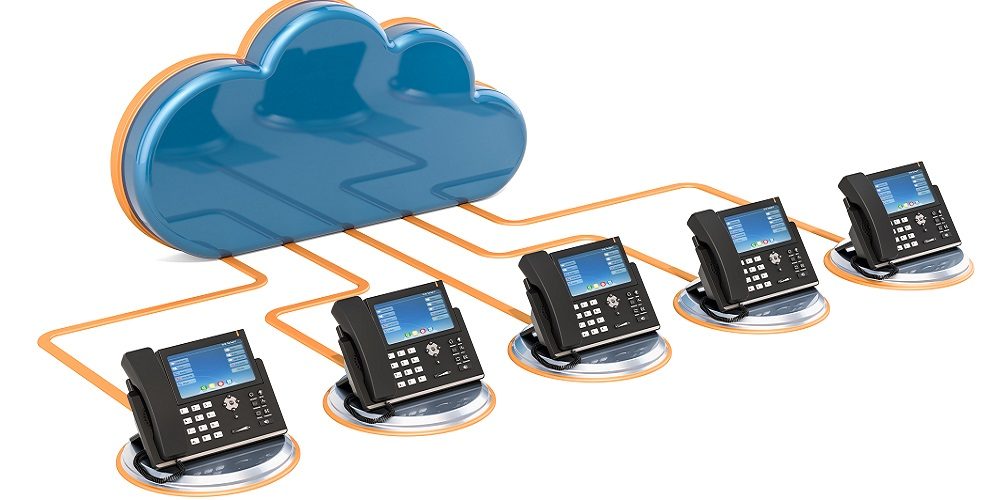 Is SIP Trunking VoIP? Is VoIP the same as SIP? What’s the difference between the two? VoIP vs SIP : A Guide for Business

Even so, “businesses that switch to VoIP reduce the over all cost of their local calls by up to 40%, and can save up to 90% on international calls” it’s vital to understand what each term means so you can choose the best VOIP Services.

In this guide “VoIP vs SIP : A Guide for Business”, we will help define the difference between VOIP and SIP, breaking down how each service works and the benefits your business phone system can have.

Businesses that switch to VoIP reduce the cost of their local calls by up to 40%, and save up to 90% on international calls SIP.US

VoIP stands for Voice over Internet Protocol and is essentially a digital phone service. Instead of sending audio through traditional phone lines, VoIP phone systems digitize your voice and send packets of audio over the internet. In some ways, VoIP is a lot like making a video call—except that you’re only sending audio, not video, back and forth.

According to Nextiva, “More software buyers go with VoIP than any other type of voice service”. Why? As a cost-effective alternative to the traditional analog phone system, businesses are enjoying significant savings with cloud based telephony systems like VoIP.

Thanks to a rise in remote working and customer preference to contact businesses by phone, popularity for VoIP software is set to keep growing.

With VoIP phone systems, you can add as many phone lines as your business needs without having to bring in an electrician. You can also integrate with software to automatically route your calls between departments or to keep a digital recording of every call that comes into your business.

It’s particularly important to understand the word protocol in order to understand SIP. In this context, a protocol is a set of rules used by digital devices to communicate with each other. A protocol, like SIP, regulates how the exchange of data packets is synchronized between devices and how those data packets are interpreted.

SIP vs VoIP: What’s the difference?

Trying to compare SIP and VoIP directly doesn’t really make sense. Why? Comparing the two is like assessing a magician and their assistant side by side.

SIP is one way to deploy your VoIP phone system. It directly connects PBX (private branch exchange) users with public network phone users. VoIP business phone systems which use SIP rely on the protocol, to relay information between VoIP-enabled devices.

You may notice SIP and VoIP have become somewhat synonymous, since SIP is easily the most widely used protocol for supporting VoIP communications.

To run a VoIP phone system using SIP, you’ll need a SIP trunk. If you’re wondering ‘what is a SIP trunk and how does it work?’, panic not. A SIP trunk can be defined as; The piece of hardware that enables all the SIP-enabled phones and devices in your business to connect to the internet.

If you’re opting for a hosted VoIP service, your SIP trunk will likely located at a nearby data center. If you are self-hosting your own VoIP business phone system; The SIP trunk might be installed as part of your business’s internal network.

The great thing about using SIP trunks is that they enable you to connect an unlimited number of lines. Practically, that means with a single SIP trunk, you can have as many incoming or outgoing phone calls as your business requires. The most significant limitation on the number of simultaneous VoIP calls your company can handle boils down to your internet bandwidth.

With a single SIP trunk, you can have as many incoming or outgoing phone calls as your business requires. Steven Stratton

Choosing the right hardware for SIP and VoIP

To run a successful VoIP business phone system based on SIP, you need to have compatible SIP hardware. What does that include? Individual desk phones, which must be SIP-compatible. Analog phones, for example, won’t be able to connect to a SIP trunk to make and receive calls. The same is true for office phones designed for a protocol other than SIP. VoIP vs SIP : A Guide for Business

The good news, is that SIP is widely used for VoIP phone systems. The majority of business handsets and other VoIP-enabled devices are compatible with SIP. So, you don’t have to spend a fortune to upgrade your business’s phones to a hard-to-get model. Always check to be certain.

The advantages of SIP

Why do so many VoIP providers and businesses use SIP as the protocol supporting their phone system? This protocol has become the most popular VoIP protocol because it offers a number of advantages over alternatives, including these:

Data packets sent using SIP can be interpreted by other communication protocols. This opens the door for integration with non-SIP software. It also allows VoIP calls running on SIP to be automatically recorded. Using third-party software, for example, or for businesses to integrate their digital phone calls with a proprietary internal app. SIP’s flexibility also means that your business is unlikely to run into compatibility problems if you change software platforms in the future.

…is another reason why SIP is ideal for businesses, particularly enterprise-scale businesses. The benefit is a reduced amount of network bandwidth. So, you can have more employees making more digital phone calls without experiencing connectivity issues or poor call quality.

✓ The protocol of choice for VoIP

SIP’s popularity has also made it the protocol of choice for new VoIP phone systems. Almost any service provider that offers VoIP supports SIP-enabled handsets, so you’re free to switch providers in the future. You’re also unlikely to have trouble finding SIP-compatible software to expand the functionality of your phone system.

SIP may be the most popular protocol for operating a VoIP phone system, however, it’s not your only option. H.323 is a protocol found in VoIP systems. In contrast to SIP; H.323 is built to work with both analog and cloud phone systems.

Most businesses shy away from H.323, because it’s difficult to implement and highly complex. And unlike SIP, H.323 is not compatible with a wide range of productivity software applications.

Other alternatives include Media Gateway Control Protocol (MGCP) and Skinny Client Control Protocol (SCCP). MGCP is somewhat complex and doesn’t support caller ID, which is a major drawback for many businesses. SCCP is a proprietary protocol used by Cisco; and the company has largely been phasing it out in favor of SIP.

When trying to upgrade or replace your business phone system. Hopefully this guide will help. In short, VoIP is a type of phone system that enables you to place calls through the internet rather than through traditional, analog phone lines. SIP is a communications protocol that enables VoIP calling.

While there are other VoIP protocols available, SIP is by far the most popular, for good reason. It enables VoIP-enabled phones to integrate with a wide range of productivity software. SIP also reduces the burden that a VoIP phone system places on your company’s network so that your employees can make and take more calls without a drop in quality.

Need some more info? Curious about pricing? Schedule with us today 🙂 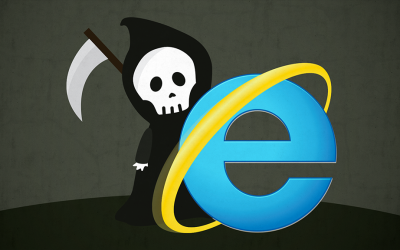 Don’t Panic! Here’s What to Do without Internet Explorer 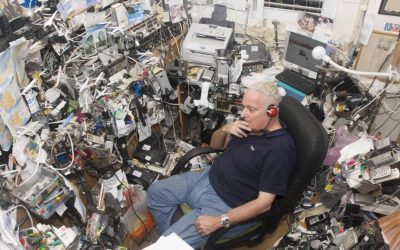 Do You Really Want the Cheapest? 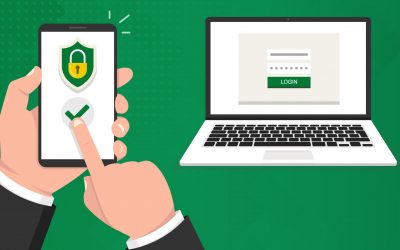 Why MFA Is Vital in Today’s Tech World